The satisfaction was great when, in September, a group of students from the Mechatronic Engineering Department of the University of Trento passed...

In order to approach the 4.0 Industry revolution, new professionals, like Digital Manufacturing Designers, are needed.

From Smart Cities to Smart Forests: Trentino is leading the revolution

From smart cities to smart forests. It happens in Trentino, where researchers are trying to apply the technologies used in the smart cities' experiments, to the very different framework of woods and rural areas, which represent about the 80% of the regional land.

This iniative is carried on in cooperation among Trilogis (a company based within Polo Meccatronica), the Consortium of Trentino's municipalities, the Edmund Mach Fundation (FEM) and the Bruno Kessler Fundation (FBK).

Gianni Rangoni, CEO at Trilogis, says: "We aim to computerise and speed up the management of a sector which is still ruled by traditional methods".

Starting from the LIDAR images, coming from the radars of the aircrafts flying over the region, and using the algorithm developed by FEM and FBK together with the Trilogis' software, it is already possible to monitor the extention and changing of woodlands, as well as to estimate the woody masses and the exact height of trees.

For example the rangers of the small municipality of Arco were provided with new tools, like tablets that can communicate in real time to the local authorities any problem, such as the emergence of cracks or damages, as well as to store other details, like the place where the timber was cut or stacked.

This information has always been detected by the forest keepers, but due to the analogue nature of the service, it was not often shared in the proper way.

This project aims to involve the cross-border Countries within the Alpine space and to promote the export of best practices.

The initiative will also create a new auditing system for smart forest, in order to provide the PEFC certification, which attests, for example, that the paper used to print books comes from eco-friendly managed forests. 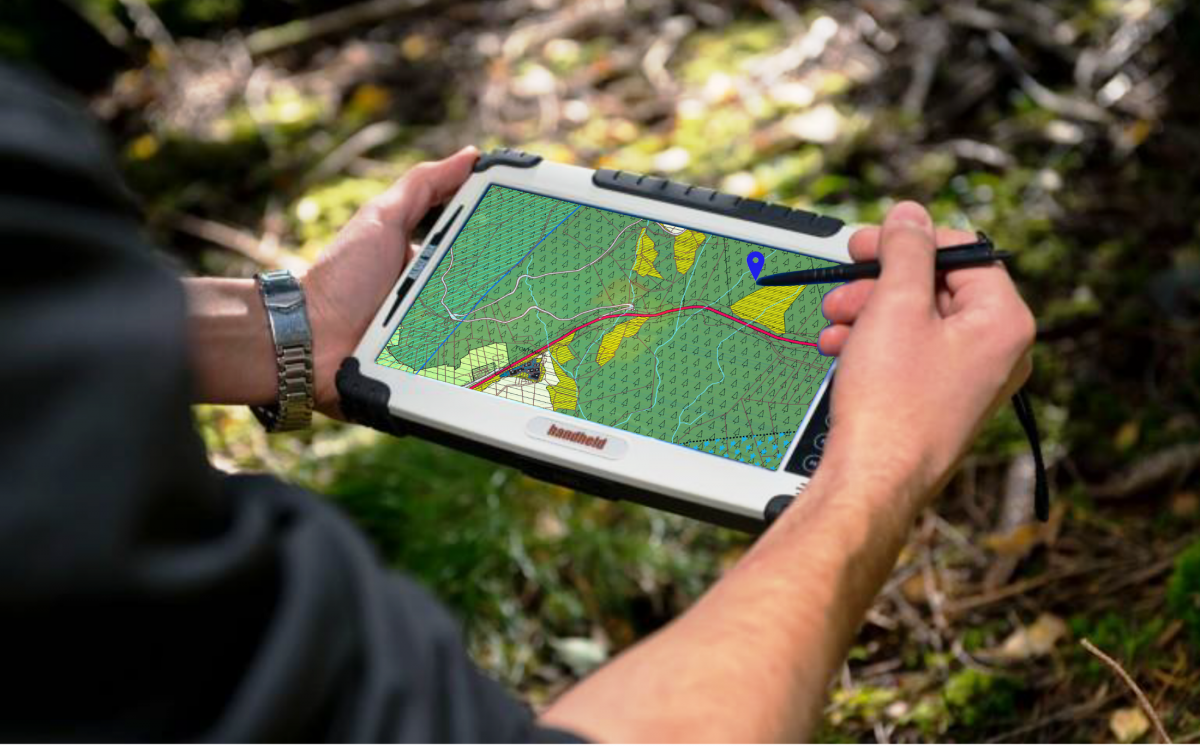